The Kensington Sinfonia was founded in 1988 by John Lowry, Associate Concertmaster of the Calgary Philharmonic, and freelance musicians. In 1993 Edmond Agopian was appointed Music Director of this unique professional ensemble in Calgary, and served until 2006 when the position was given to Donovan Seidle. In 2018 we welcomed Laura Reid as our fourth music director.

The Sinfonia's programs cover a wide range of chamber music and string orchestra repertoire, from the Baroque to present day. Since its inception, it has frequently commissioned works by Calgary composers, as well as presenting the Calgary premieres of many Canadian compositions. The Sinfonia has been frequently broadcast on both regional and national CBC Radio programs. It's debut recording "Views from the Americas", recorded by CBC Radio, has also been broadcast often. Having crossed the quarter-century mark, the Kensington Sinfonia continues to expand and innovate in its programming and its presentation.

The musical intimacy between players and the audience is extremely important in the Sinfonia's performances. It is with this in mind that the Sinfonia chooses to perform at the wonderfully intimate and acoustically satisfying Hope Lutheran Church. 2017 saw the addition of a new concert series, the Village Sessions, at the taproom in Village Brewery.

Calgarian cellist Andrea Case is co-founder of the Lily String Quartet, a group that has completed multiple tours across Canada, performed for CBC Radio and released a jazz CD with HAT Trio. The group's hallmark is collaboration, something that Andrea holds as a principal vision in her own work. She plays with The Kensington Sinfonia and String Theory, was recently principal cellist of the Cambridge Philharmonic (UK) and enjoys performing at folk festivals across Western Canada with folk musicians like duo 100 Mile House. At home in a recording studio, Andrea has credits in the classical, pop, folk, jazz and film score genres. Andrea adjudicates regularly at festivals throughout Alberta and British Columbia and teaches at the Amici String Program and Mount Royal University. Andrea and her family have recently returned to her hometown of Calgary.

Genevieve Micheletti joined the Calgary Philharmonic Orchestra in 2017 as a member of the first violin section. Prior to joining the CPO, Genevieve was a fellow at the New World Symphony in Miami and has held positions with the Berkeley Symphony, Stockton Symphony, and Flint Symphony. A native of California, Genevieve made her solo debut with the Stockton Symphony as winner of the Manlio Silva Young Artists’ Competition.

Genevieve is a veteran of prestigious summer institutes including the Schleswig Holstein Music Festival, the Tanglewood Music Center, and the Spoleto Festival Orchestra. As a member of the Laurel Duet and Co Artistic Director of Kensington Sinfonia, she is a performer and proponent of new Canadian music. Genevieve received Bachelor Degrees in music and history at Rice University where she studied under the tutelage of Kathleen Winkler, and a Master of Music at the University of Michigan studying with Yehonatan Berick, Aaron Berofsky, and David Halen. When not performing, Genevieve enjoys hiking and reading Russian literature.

Kensington Sinfonia acknowledges the support of the following agencies: 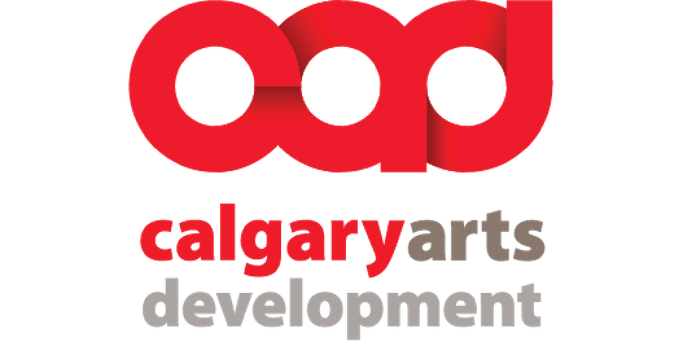 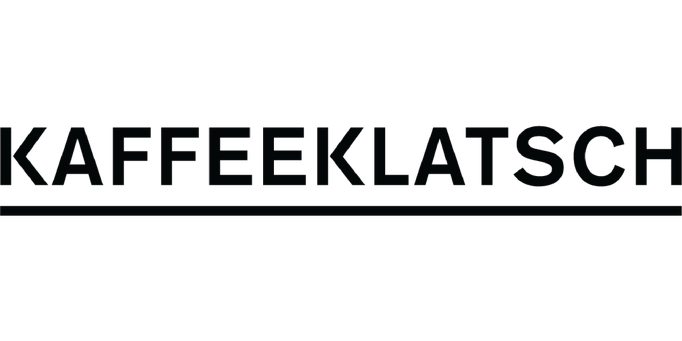 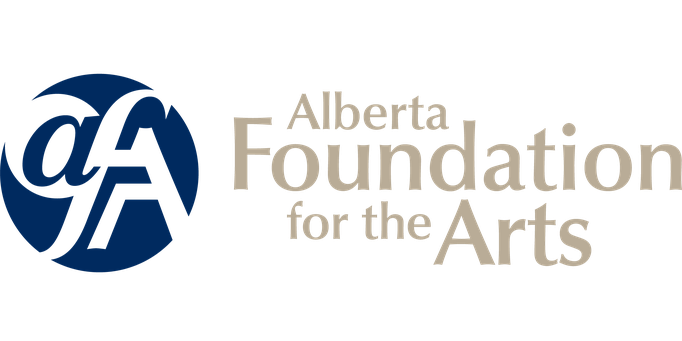 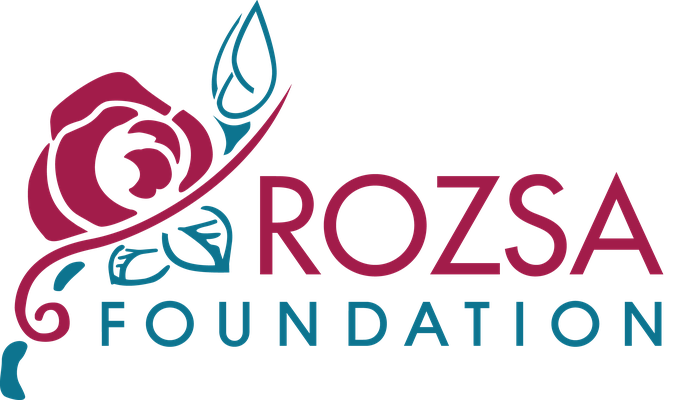 This site is copyrighted ©2017 Kensington Sinfonia Society. All rights reserved unless otherwise indicated.